Reject the tyranny of the “OR”. How digital makes traditional marketing more important for Big Brands.

If you’ve read Jim Collins and Jerry Porras’ iconic book “Built to Last” (Harpers, 1994) you’ll be familiar with their concept of reject the tyranny of the “OR”  and embrace the genius of the “AND”. Obviously, in this instance, they were talking about what makes some companies visionary and steadfast whilst others whither and die, but it’s an expression that could equally hold true for the clash of advertising disciplines, specifically between the worlds of traditional and digital media.

Insofar as the ongoing debate of the pros and cons of various advertising media is concerned, there are invariably three different groups that hold distinct positions:

As far as my own position is concerned, I’d like to think of myself as a Savvy Centrist with a digital bent, and I’ll tell you why.

Tech Turks are far too quick to shout out slogans like “print is dead” or “old school advertising is no longer relevant”, their justification being that digital marketing delivers more results at a fraction of the cost and every aspect of the campang is measurable down to a granular level (which is another problem in and of itself, but that’s a discussion for another day). What they fail to mention is that traditional media such as TV, Outdoor and Print are far more effective than digital media in creating brand credibility. Most traditional media has the unique ability to graphically show and creatively shout out just how strong the relevant brand actually is.

Even though the internet can be a scary place, any person who has just a modicum of digital skills is capable of posting an ad on Facebook or Gumtree. On the other hand, it is also fair to say that it is only those brands with a bit of substance and plenty of means who occupy media such as billboards, print or television.

Before the Righteous Fundamentalists get ahead of themselves, there’s a simple fact that they have to accept: In most cases, when done correctly, a digital marketing campaign will deliver optimal returns on marketing investment. I say this with absolute confidence, not least of all because Traditional Media is incapable of providing accurate numbers when it comes to calculating a return on investment.

There is a lot more detail one could go into but it’s pretty obvious that the most effective way one should approach the conundrum of Digital versus Traditional is to embrace the glory of the AND and do BOTH, budget not withstanding. I say this, not because I think it, but because I know it from practical experience.

The case for AMPLIFICATION:

In an attempt to measure the effectiveness of a true “omni channel” marketing approach, we partnered with Provantage, a Johannesburg-based advertising agency. The basic objective of the exercise was to ascertain what “lift” or AMPLIFICATION a digital campaign could exert on entries to an existing competition running across a selection of Traditional Media channels for and on behalf of a well known safety footwear brand.

The basic concept of the campaign was to drive entries via specific USSD strings linked to the different media channels, which included Out-of-Home Billboards, Transit TV, Community Radio, National Newspapers and a selection of popular Magazine Titles. (USSD, commonly referred to as “Quick Codes”, is a communication technology used to send text between a mobile phone and an application program. It is an acronym for Unstructured Supplementary Service Data).

We used the USSD method instead of an SMS call-to-action so that we could accurately report on the number of entries per province and limit the risk of duplicate entries by allowing each mobile phone number to only enter the competition once.

There is a caveat, however.

If it is your intention to use Digital to amplify an existing Traditional Media campaign, it MUST be configured in such a way that each Traditional Media asset is amplified ONLY to consumers that are most likely to see (or hear, as in the case of Radio) the asset.  Failure to do this will give you skewed results.

This is borne out by similar studies we have conducted with other Traditional media such as TV and Community Print Publications which have yielded very similar amplification trends. We found that the best results were obtained when Digital amplification was configured in such a way that each Traditional Medium was amplified to a BESPOKE AUDIENCE – an audience that is most likely to have seen the advert in that particular medium.  This effectively means that each specific Community Print Publication magazine or Television programme slot has its own specific amplification audience.

In the world of Digital, this means that you have to use Audience Targeting and NOT “Placement Targeting” – just because you are on a specific website does not guarantee that you are reaching the right person.  I apply the premise of Personal Prime Time, where, through clever targeting techniques, we advertise to a user at the most opportune time IRRESPECTIVE of where they may be online.

All the statistics point to the fact that the most successful marketers of the future will be those that embrace the glory of the “AND” by delivering messages across all marketing channels in an integrated approach. In today’s world, consumers are moving seamlessly across all of the so called “typical channel borders”, every second of every day, Big Brands (meaning those who can afford it) should make sure that their marketing does the same. It’s a luxury smaller brands simply cannot afford and it’s powerful.

JG Bezuidenhout is a digital marketing aficionado and the COO of Bastion & Flowe, a digital advertising technology company focused on delivering measurable results. "Innovation, is writing the story of tomorrow, by correcting the mistakes made yesterday." I believe in the power of entrepreneurs, particularly in their ability to facilitate and promote Africa's economic growth. Their success however, is severely impeded by their inability to access modern, tech-savvy business tools. My passion is developing innovative digital advertising solutions, asking why and challenging the status quo. 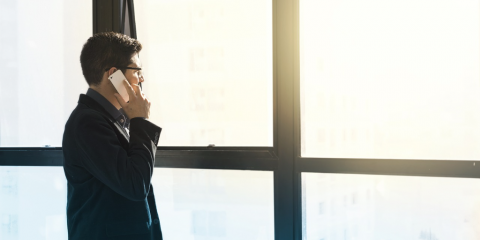 Maximising ROAS: The Importance of Focusing on Revenue-based Metrics
February 2, 2023 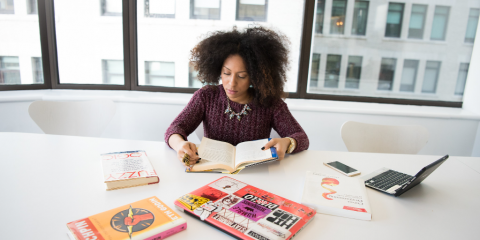 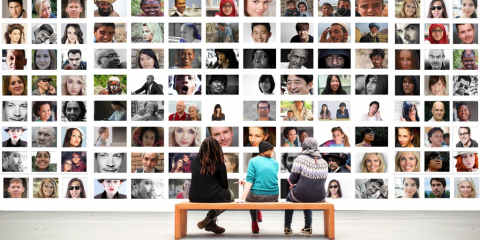 Why Cross-Channel Performance Marketing is the Future of Advertising
January 22, 2023 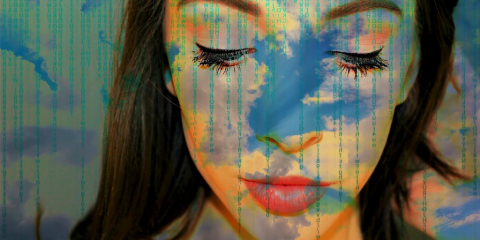 The Importance of Data-Driven Decision-Making in Performance Marketing
January 18, 2023 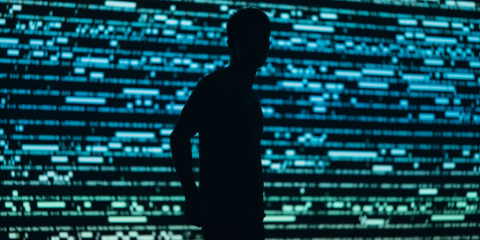 The Risks of Not Monitoring Social Media for Brand Impersonators
September 10, 2022 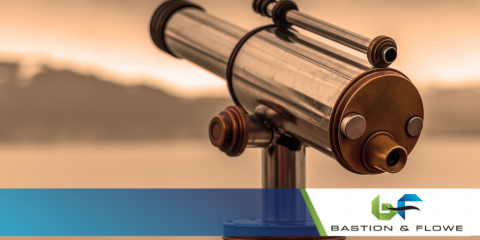 4 Ways to Generate More Leads That Convert Into Customers
August 18, 2021 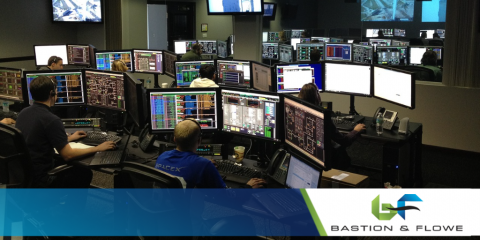 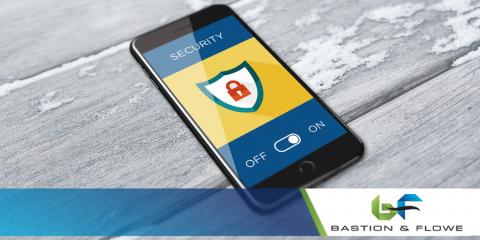 5 Things You Should Do To Increase Your Landing Page Credibility
August 4, 2021 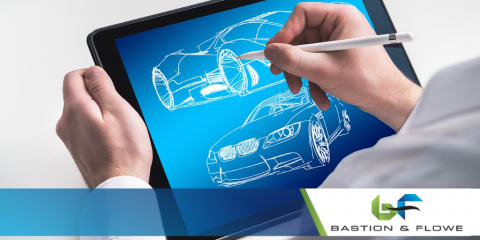 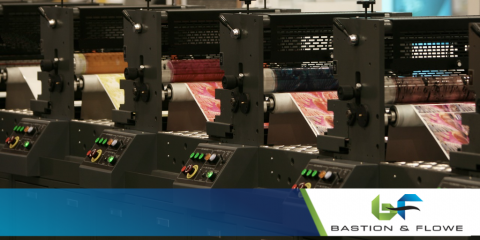 Using Digital to Get Ahead of Your Print Limitations
July 21, 2021 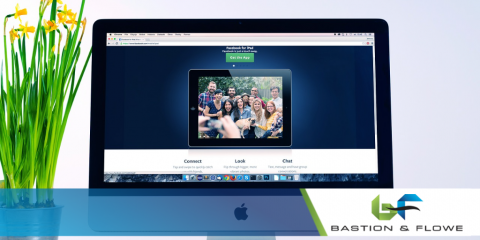 7 questions every business should ask themselves before creating their next website
July 11, 2021 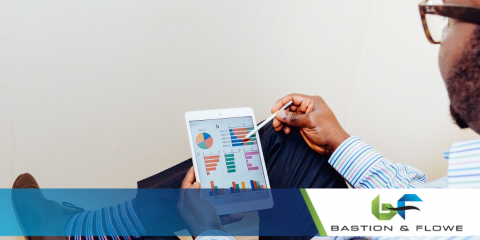 Your Agency Might Be Suffering from Vanity Metrics
July 10, 2021 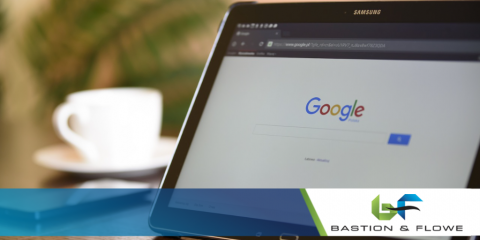 Bastion & Flowe is a Google Partner and has the resources and expertise you need
December 5, 2019

How King Price used the Bastion & Flowe Digital Command Centre to generate leads that resulted in an increased number of paying customers.
November 28, 2019 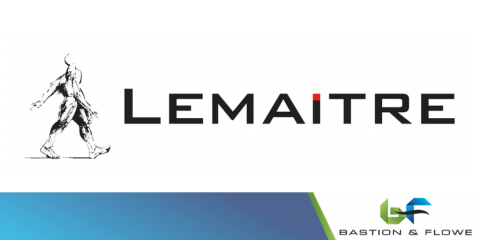 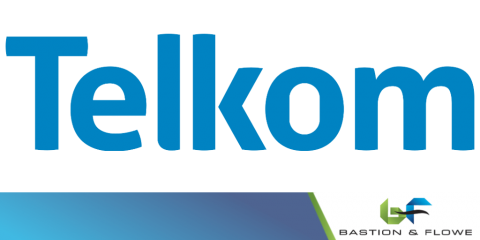 How Disney used the Bastion & Flowe Digital Command Centre to speak to the right customers at the right time.
November 7, 2019 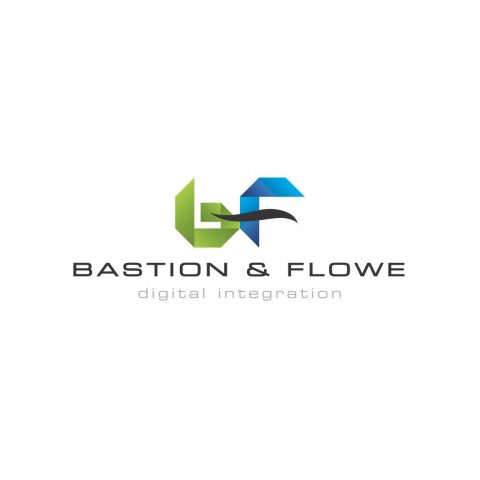 How a betting company used the Bastion & Flowe Digital Command Centre to grow their Facebook following in a way that complies with Facebook’s policies.